The CIO of the Year ORBIE Award recognizes CIOs who have shown excellence in technology leadership in Arizona. Congratulations to this year’s award recipients! 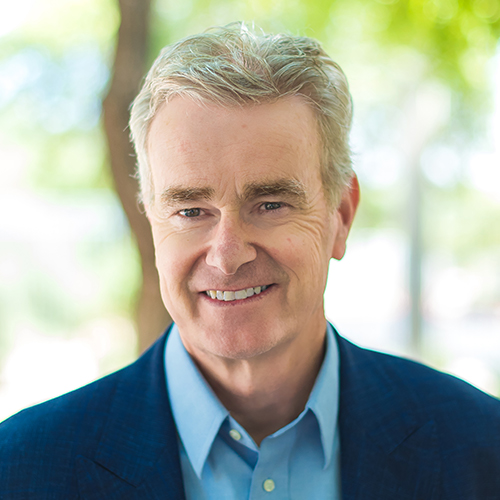 Ken Lamneck leads Insight as the company's chief executive officer focused on his fascination on the future of technology. Ken honed his technical knowledge and people skills rising through the ranks at Arrow Electronics. As president of Arrow’s Industrial Computer Products business, he was drawn to the rapid pace of innovation in the emerging IT industry. He moved to Tech Data Corp., where he directed its growth and operations across the United States, Canada and Latin America. In 2010, Ken joined Insight. His approachable, hands-on leadership style can be seen in Insight’s corridors every day, as he motivates teammates and aligns their efforts with the Next Big Thing.

Arizona CIO of the Year Awards sponsors are highly valued partners invited by local CIOs to experience the unique opportunity of recognizing the senior technology leadership of top organizations in Arizona through a series of year-long events.

Bertrand Odinet has served as Chief Information Officer since 2003 and Chief Innovation officer since 2018. Since joining Freeport-McMoRan (FCX) in 1995, Bert has assumed increasing responsibilities in corporate IT, merger integration and financial shared services.  Bert also served as Vice President of Operational Improvement at our Grasberg mining complex in Indonesia.    Prior to joining FCX, Bert held several management positions with Arthur Andersen and Andersen Consulting where he was a management consultant in the manufacturing, and oil and gas industries.  He received his B.S. in Civil Engineering from Louisiana State University. 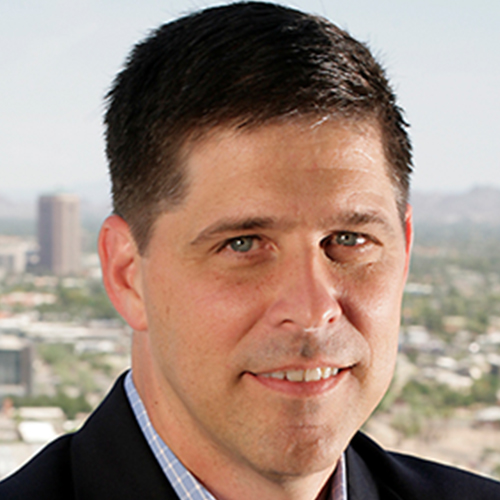